Just a though for all of you working new antenna designs for the Dreamcatcher. I ran across this article in my review of recent ongoing US Air Force research and development work.

The Air Force Research Lab is developing a liquid antenna that may streamline communications equipment on aircraft.

“If you don’t know what antenna you need in the field, you have to put on eight or nine different antennas, and each one would have a different frequency, a different operation,” said Chris Tabor, research scientist at the lab in Dayton, Ohio.

The service uses various electronic gear and antennas on aircraft depending on the mission set, Tabor explained, but “if you realized you needed only one of those, then you’ve carried all that weight for no reason.”

So the service’s research arm is developing a channel system that can fine-tune antennas to adapt to specific frequency ranges needed for an operation.

Once a channel system is built into the aircraft and filled with the liquid metal, “you can create an antenna that is reconfigurable for whatever frequency or direction you want your antenna to propagate,” Tabor said.

It’s also possible to use more than one channel system within a composite, and fill “whichever one you need to use” with liquid, he said. “If you can take the liquid and utilize the fact that it’s fluid, and you can move it pretty easily, you can put it inside of the channel systems … [like] in an airspace composite. “What we’ve tested is everything from 70 megahertz up to 7 gigahertz — that’s a pretty significant frequency range,” Tabor said.

There are two ways the antenna could be added to an aircraft.

“If you physically move the metal around, you can change what your electronics look like,” he said.

The goal is to work with easily maneuverable liquid metals to move the antenna as easily as possible.

“There are not many metals that are liquid at room temperature — mercury is one, but we don’t want to throw mercury around,” said 2nd Lt. Brent Young, a council member with the lab.

But gallium will melt at 87 degrees Fahrenheit. Gallium combinations are common in most electronics, Tabor said.

“If we want to increase that range … you alloy it with other metals like Indium, and that will suppress the melting point down to -19 or -17 [degrees]. It allows you to have a liquid at pretty much any room temperature,” Young said.

So far, research and testing has been done at the lab level only, he said. But the next step will be to package and test it in a device that could be flown on an aircraft, such as an MQ-9 Reaper drone.

Young and Tabor said airmen and engineers could be using liquid antenna technology on planes within seven to 10 years.

Quoted from an article appearing at: https://www.defensetech.org/2017/06/13/air-force-research-lab-works-on-liquid-antennas-for-aircraft-adaptability/
Ken

brings me an other interesting improvised water based antenna design (not sure how practical in real…):

Interesting, it is great research, of course!

However, in 90% of the examples they give, instead of setting something that requires power to “make” the antenna, a bit of stray wire would be much more practical

Give me a some loose (hopefully conductive) junk, some connectors and a some cutters and I could make a low power antenna for you on almost any frequency that would work well enough in a pinch.

Your all correct, but only the US military would $M doing this kind of research

I carry a chalk line marker with me when I travel with copper wire rolled up inside instead of cord. It works the best of all and is very portable. Ken

that is a great idea

my other favorite for HF antenna mounting 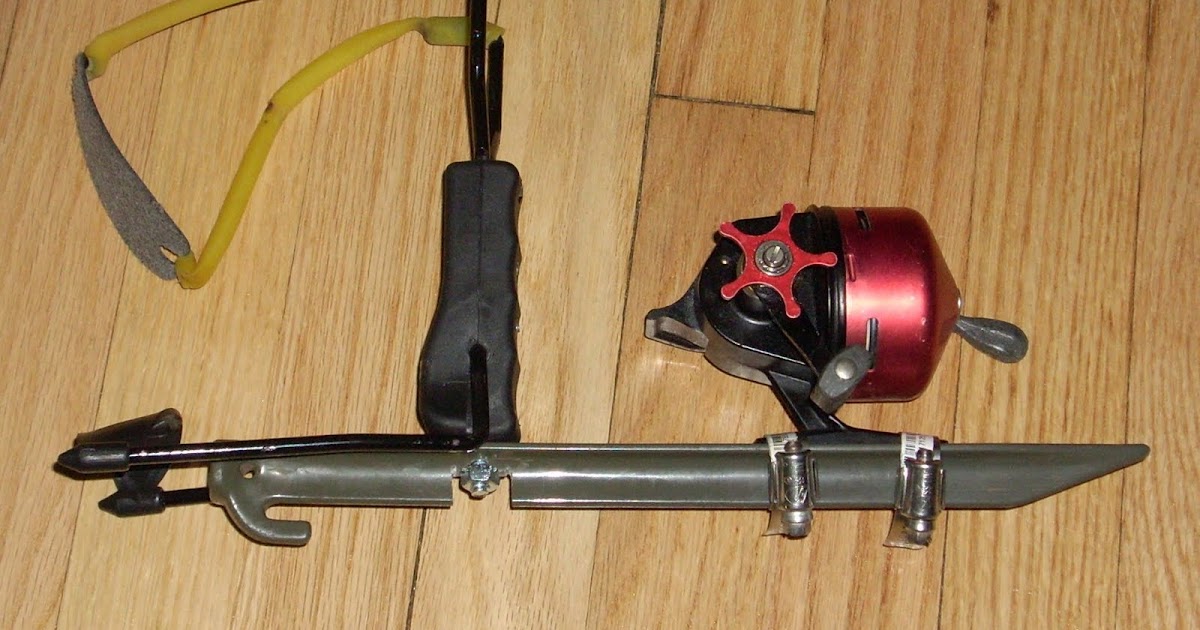 So here's the deal ..... pictures of the "new" homebrewed W2LJ antenna line launcher.  No new idea, no new technology, no new radical concep...

I can assure you from direct personal experience that the DOD ain’t the only guys workin’ on this. Prototypes of stuff right in the freq. range we need have been done… and characterized thoroughly…

Those current probes are for Conducted Emissions (or immunity) testing… Commercially available.

Cell phones used to have many antennas and separate RF front ends for each band. Now there is a universal tuning chip and the reason there are still more antennas is for diversity gains.