Is there a list of devices supported by The StarSDR package in rxOS? After having one of the official e4000 dongles die and the second showing degrading performance I was hoping to compare between some of the different devices in my collection. The Airspy Mini seemed to not be recognized (which is a shame since it’s more sensitive and has a switchable bias-t) and the SDRplay was recognized and tuned, but the driver in rxOS doesn’t seem to be able to switch on the internal LNA (which I was hoping would work since it has no bias-t)

It only supports dongles with work with librtlsdr (anyone having a RTL-SDR chipset) and libmirisdr (Mirics MSi2500 + MSi001 SDR).

If you want to use other SDR hardware, you may want to take a look at 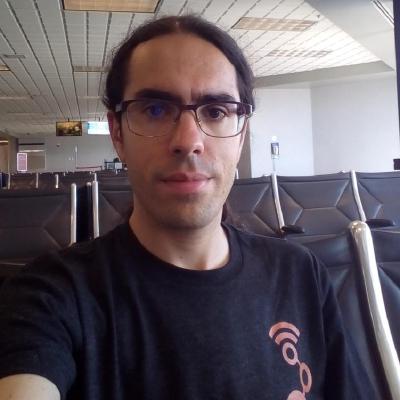 
which supports anything that works in GNUradio (almost every SDR device you’ll find).
2 Likes