nice start of the day… the board is here… 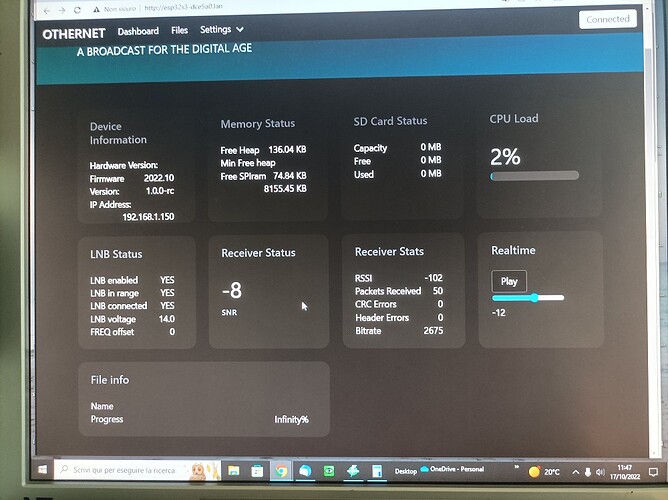 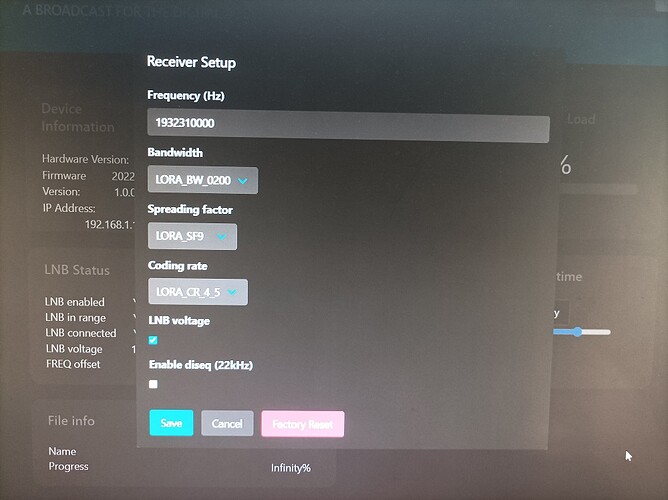 easy with the same frequency ,same lnb.
like the dark skin…is the SD necessary to store files?

OK, thank a lot Sayed waiting tx from one of the board to the other ( ham license)

If you are a ham, then you might be able to get tx going, though that will take some firmware changes.

good to know, wait for upgrade and tx possibility…yes i’m a ham.
looking forward …all news in ghithub right?

Anything that is TX-related will not come from the Othernet-GitHub account. But all of the new firmware releases will definitely be in the official repo.